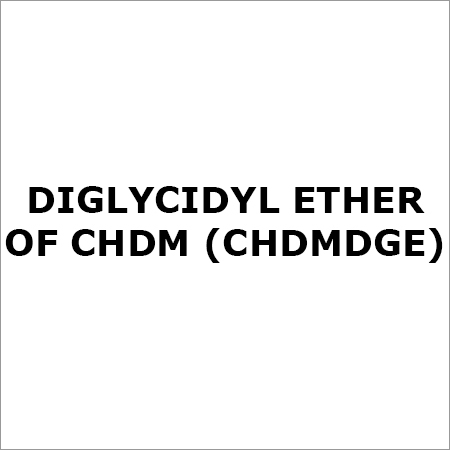 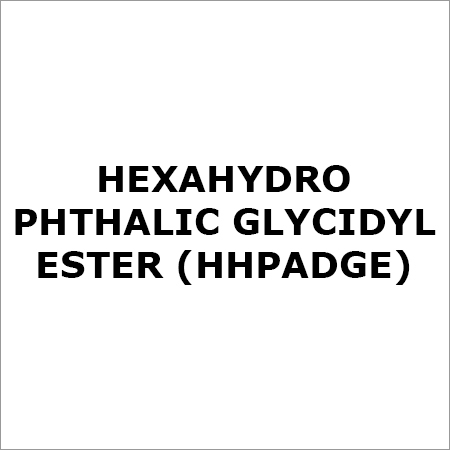 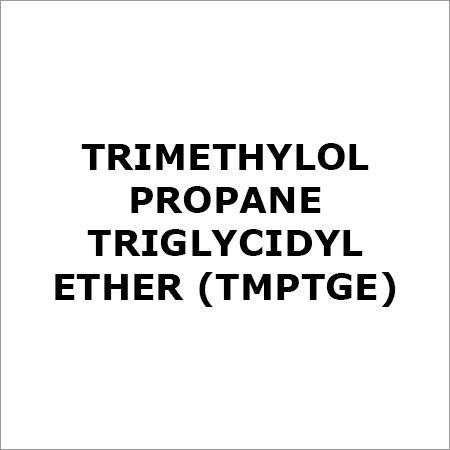 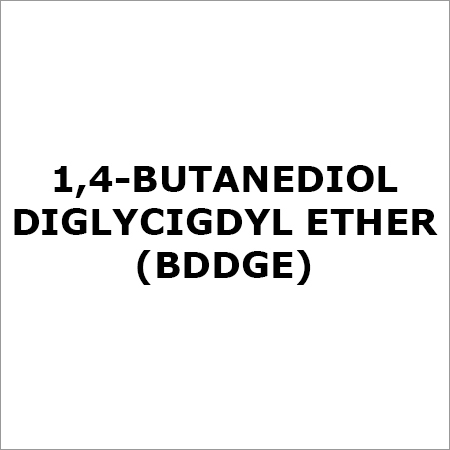 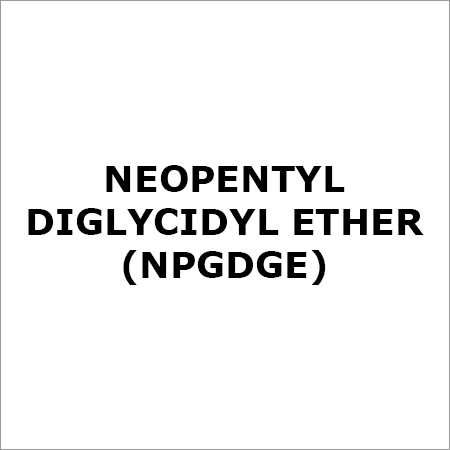 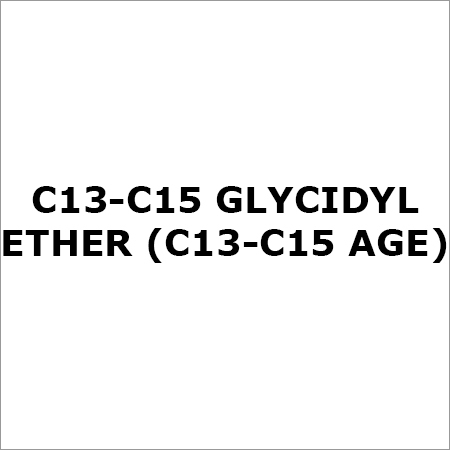 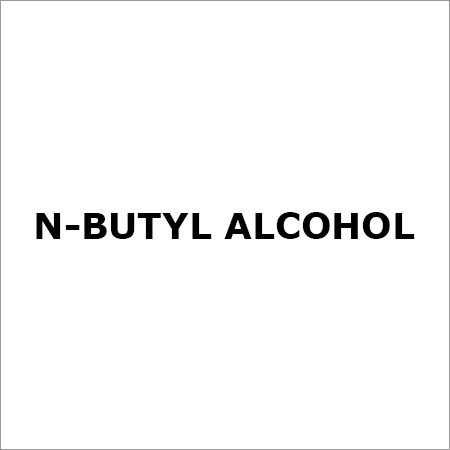 100 Onwards INR
Get a Price/Quote

All four of these alcohols have important industrial applications. n-Butyl alcohol is a solvent for paints, resins, and other coatings, and it is a component of hydraulic brake fluids. Recreational Use. Butanol is a central nervous system depressant. This means that butanol can have effects like ethanol when ingested or drunk by living beings such as humans. However, butanol can have depressant and sedative psychological effects a little bit more intense and stronger than ethanol when consumed. The largest use of 1-butanol is as an industrial intermediate, particularly for the manufacture of butyl acetate (itself an artificial flavorant and industrial solvent).
Colourless, refractive liquid

Commercial amyl alcohols are colourless liquids, slightly soluble in water, and having a characteristic penetrating odour. ause alcohols form hydrogen bonds with water, they tend to be relatively soluble in water. N-butyl alcohol is a colorless liquid. ... Butan-1-ol is a primary alcohol that is butane in which a hydrogen of one of the methyl groups is substituted by a hydroxy group. It it produced in small amounts in humans by the gut microbes. It has a role as a protic solvent, a human metabolite and a mouse metabolite.

Fostered with enormous business understanding of this realm, we are provdiign an extensive range of N-Butyl Alcohol. It is useful for industrial applications. It is a solvent for paints and coating purposes. It is known for its colourless and refractive liquid. N-Butyl Alcohol is slightly soluble in water. Provided alcohol is substituted by a hydroxy group. It is also known for performing a role as a protic solvent. It is available in a safer packaging solutions.

Other Products in 'Alcohol Chemical' category 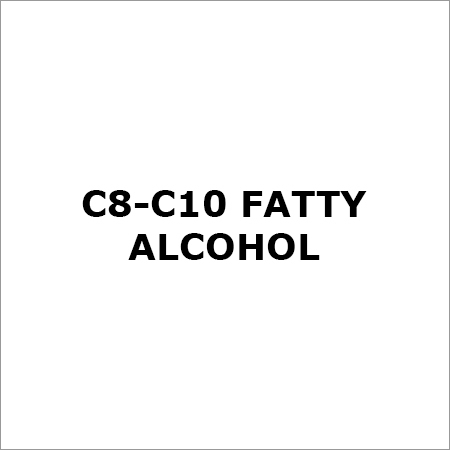 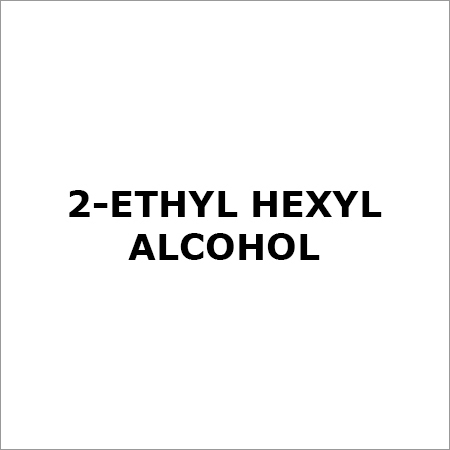 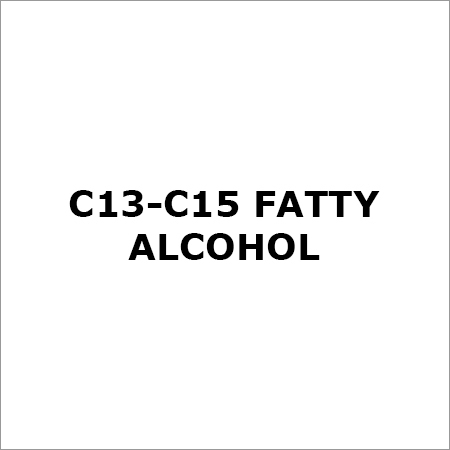 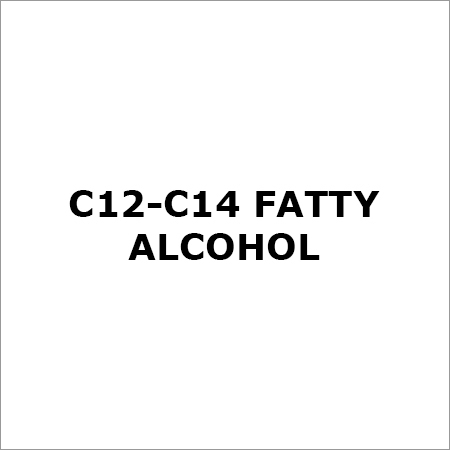